Michael Cruise, 18, from Donore Avenue, Ballsgrove in Drogheda, Louise Wall, 20, from Cranmore, Clogherhead and Jason McGlone McEnteggart, 18, from Beechwood Drive in Drogheda were charged with murdering Darren McKeown in December 2007.

Three others were also brought before the District Court in connection with the murder.

Sean Dyas, 20, from Rathmullen Park in Drogheda, 19-year-old Roy Traynor from Beechwood Drive and a 17-year-old youth who cannot be named for legal reasons, were all charged with violent disorder in Rowan Hights.

The five adults have been remanded in custody to appear before Cloverhill District Court next week while the youth was granted bail.

Mr McKeown, who was from Donore in Co Meath, had been attending a Christmas party in a house in the Rowan Heights area of Drogheda.

At some stage during in the early hours of the morning he was seriously assaulted.

When the emergency services arrived, they found him lying in the driveway of a house.

He was rushed to hospital but died shortly afterwards from his injuries. 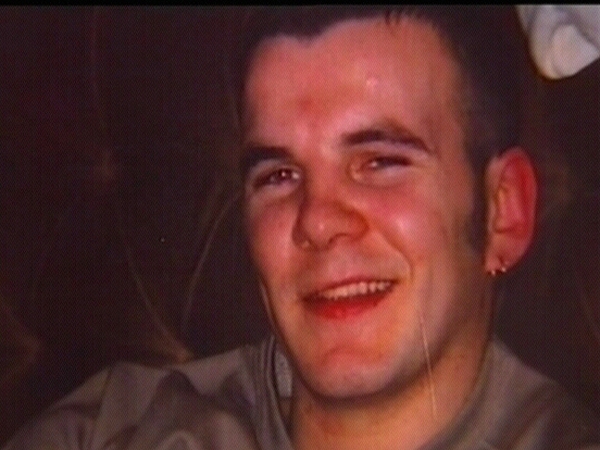