A murder investigation has been launched into the death of a man in Drogheda.

29-years-old Darren McKeown was assaulted in Rowan Heights in the early hours of 26 December.

A 19-year-old man who was being questioned in relation to the incident was released without charge this afternoon.

A file is being sent to the Director of Public Prosecutions.

On Wednesday a 23-year-old woman was arrested and yesterday three male teenagers aged 15, 16 and 17 were also questioned about the incident.

All have since been released without charge and a file has been sent to the DPP.

Mr McKeown had suffered serious head injuries and died at Beaumont Hospital in Dublin where he had been transferred from Our Lady Our Lourdes Hospital in Drogheda.

A post mortem examination will be carried out later today. 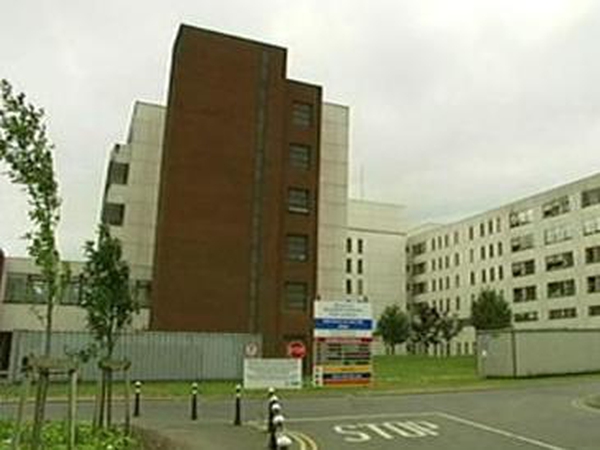