Two men arrested in connection with an attempted bank robbery in Edenderry in Co Offaly have had their period of detention extended by 24 hours.

The men, who are from Dublin but had been living outside the city at the time of the alleged offence, appeared before a special sitting of Tullamore District Court late last night.

Both were arrested in Edenderry in the early hours of last Sunday morning.

They are being questioned in connection with the attempted robbery at the Bank of Ireland branch in the town.

They are also being questioned about a robbery at the AIB branch in Edenderry and the alleged unlawful possession of firearms on 26 September. 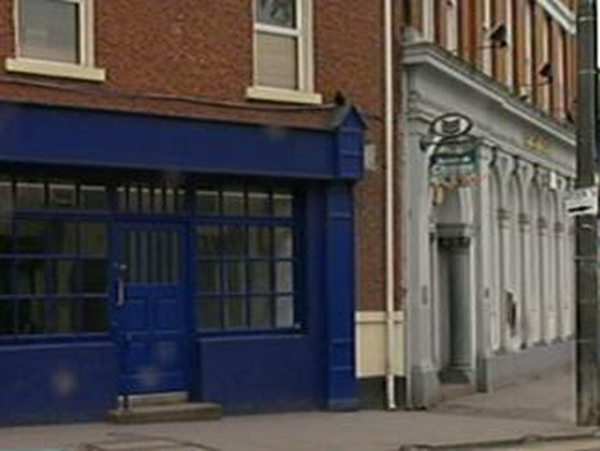