Two men have been arrested after gardaí foiled an attempt to rob the Bank of Ireland in Edenderry, Co Offaly over the weekend.

The men were arrested early this morning as they tried to break through a disused premises next door to the bank.

The men, who are being held in Tullamore, are also being questioned about a similar robbery in which €300,000 was taken from the AIB bank branch in the town last year. 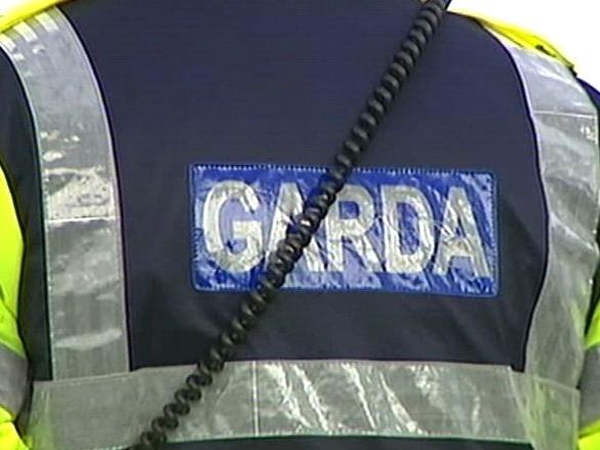