The Court of Criminal Appeal has dismissed an appeal by Joe O'Reilly against his conviction for the murder of his wife.

But Chief Justice John Murray said the grounds of appeal were not well founded.

The body of Rachel O'Reilly was found in the family home in The Naul, Co Dublin, in October 2004.

In July 2007, following a lengthy trial, O'Reilly was convicted unanimously by a jury of the murder of his wife.

O'Reilly's counsel said mobile phone records detailing the location of his mobile phone on the day of the murder should not have been introduced in evidence.

He also objected to the use of emails between O'Reilly and his sister.

Counsel claimed the emails, sent four months before Rachel's murder, could not fairly be said to show his state of mind when his wife was killed.

He also claimed interviews with gardaí should not have been admitted because O'Reilly had clearly exercised his right to silence.

Chief Justice Murray, sitting with two judges of the High Court, Roderick Murphy and Patrick J McCarthy, delivered the judgment in Court 6 at the Four Courts in Dublin this morning.

Outside the court, Rachel O'Reilly's parents said they were relieved at the outcome of the appeal.

Her mother, Rose Callely, said Joe O'Reilly was not the only person who had been given a life sentence.

She said he had given the entire family a life sentence when he murdered her daughter.

She said she can never move on and the murder of Rachel will be with them forever. The family thanked gardaí who, they said, had brought Joe O'Reilly to justice.

They also thanked victim support and said their daughter and sister had never left their side and would be with them always.

Her father Jim said it had been a long road and the family now hoped to get on with their lives.

Former Assistant Commissioner Martin Donnellan, one of the gardaí who led the investigation, said today was a good one for justice, gardaí and Rachel's family.

He paid tribute to everyone who worked on the case including the trial judge, Barry White, who he said did an excellent job conducting the trial.

Mr Donnellan said when all the circumstantial evidence was compiled it built up a strong case.

He said the mobile phone evidence proved Joe O'Reilly was out in Ballbriggan when he denied being anywhere north of the Broadstone bus depot.

He said Joe O'Reilly thought he was a very clever man, but maybe he was too clever for his own good. 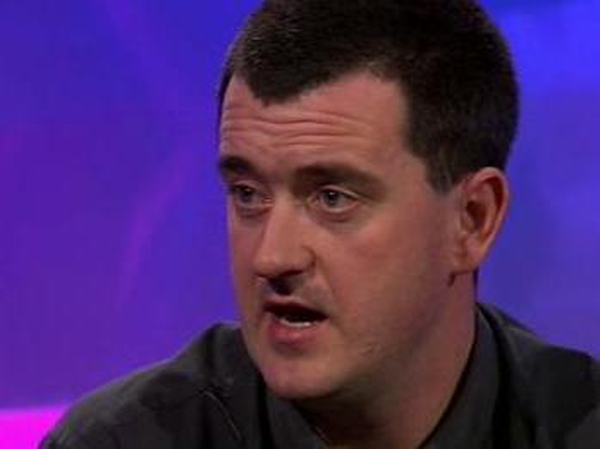