Minister for Communications Eamon Ryan has announced the appointment of the new RTÉ Authority.

This is an interim Authority to operate as the Broadcasting Bill is currently before the Oireachtas.

Minister Ryan said: 'I am delighted that people of such high calibre are willing to serve the public in this important capacity. I thank them for responding to this call to serve.'


The appointees are as follows:

Emer Finnan was appointed to the previous Authority on 14 September 2005. She is Director, Strategic Development and Secretary of the EBS Building Society. She previously worked in corporate finance, in Dublin with NCB and in London with ABN Amro and Solomon Brothers. Ms Finnan is a fellow of the Institute of Chartered Accountants in Ireland and holds a BComm.

Cathal Goan (Director-General of RTÉ) was appointed Director-General of RTÉ with effect from October 2003. A graduate of UCD, he joined RTÉ in 1979 and held a variety of posts in RTÉ Radio and RTÉ Television before being appointed Editor, Irish Language Programming in 1990. Appointed Ceannasaí of Teilifís na Gaeilge in 1994, he oversaw the establishment of the channel, Ireland’s third national television service. In March 2000, he was appointed Director (and subsequently in 2003 Managing Director) of RTÉ Television and a member of the RTÉ Executive Board.

Alan Gilsenan is a writer and director. He graduated with First Class Honours in Modern English and Sociology from Trinity College, Dublin where he received the inaugural AJ Leventhal Scholarship. Alan has made a number of award-winning documentary films about Ireland and Irish issues. He has directed film drama as well as being a director for the theatre. Mr Gilsenan is chairperson of the Irish Film Institute, a member of the Irish Film Board, and the Board of International Dance Festival Ireland.

Karlin Lillington was born in Canada. She has a literature degree and a PhD in Anglo-Irish Literature from Trinity College Dublin. Since the 1980s she has studied and worked in both London and Dublin. She writes weekly for the Irish Times; and variously at times for the Guardian's technology section, The Sunday Times, the Irish Sunday Business Post and the Irish Independent among others. Her radio appearances include the BBC and RTÉ; television, RTÉ and TV3.

Patricia Quinn held the post of Arts Council Director between 1996 and 2004. Ms Quinn was appointed Director in November, following a four-year term as Cultural Director of Temple Bar Properties, Dublin. She had previously served as an Officer with the Council between 1984 and 1992 in a variety of areas including music, opera, arts centres and development. Her interest in issues of arts development are reflected in both her professional qualifications and her role in commissioning and publishing the benchmark report The Employment and Economic Significance of the Cultural Industries in Ireland.

Tom Savage is a communications consultant and Chairman at the Communications Clinic. Mr Savage has four decades of experience in the design and implementation of communication strategies ranging from the complex and multi-national to the national and intra-organisational. His textbook, Negotiation Skills: How to Get What You Want, has been published internationally. He holds a BA, BD, Dip Soc Stud from Queen’s University, Belfast.

Fergus Armstrong currently practises exclusively as a mediator. He has work experience gained as a lawyer with Aer Lingus (1969-74) and with McCann FitzGerald, Dublin (Partner 1974-2005; Chairman/Managing Partner 1987-1993). Mr Armstrong is a graduate of University College Dublin and Harvard Law School. He is accredited as a mediator by the Centre for Effective Dispute Resolution (CEDR), London. He has attended Master Classes and Advanced Mediator Training given by Mediation and Training Alternatives (MATA), London. 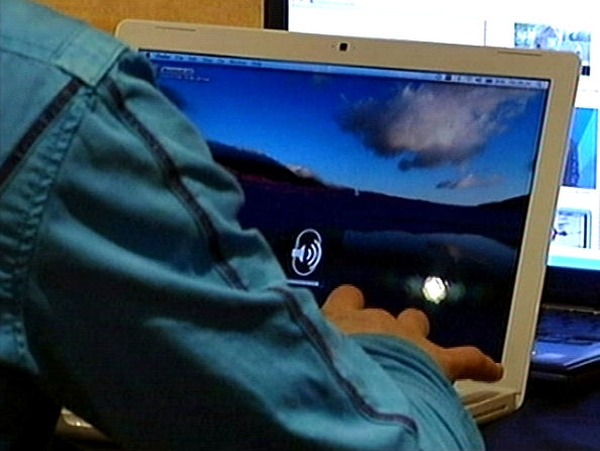