Kathleen Mulhall has pleaded guilty at the Central Criminal Court to concealing evidence relating to the murder of her former boyfriend three years ago.

The dismembered and decapitated body of 38-year-old Farah Swaleh Noor was found in the Royal Canal near Ballybough Bridge in Dublin.

54-year-old Mulhall, with a previous address in Carlow, pleaded guilty to helping clean up the scene at Richmond Cottages in Ballybough and concealing evidence.

Kathleen Mulhall had returned voluntarily from the UK to face the charges in February last year after she was visited by detectives investigating the case.

She will be sentenced on 5 May. 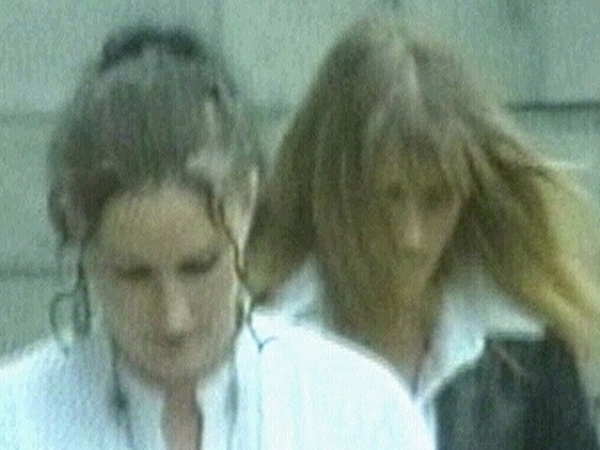