The Court of Criminal Appeal has refused Charlotte Mulhall leave to appeal her conviction of the murder of Fareh Swaleh Noor.

Her sister Linda is also appealing her manslaughter conviction and a 15-year sentence for the same death.

In October 2006 Charlotte Mulhall was found guilty of the murder and given a mandatory life sentence.

Mulhall's counsel argued that comments made by the trial judge could have had an influence on the jury's guilty verdict.

Brendan Grehan SC said there was one basic and central ground of appeal.

He said there was no issue with the ruling of the trial judge or charging of the jury. He described the trial as a smooth running affair with no issues of great conflict.

However, comments made to the jury by Mr Justice Paul Carney during deliberations are being used as the grounds of appeal.

Mr Justice Carney urged the jury to reach a verdict and told them 'There are five children having a vital interest in this, as you know, so I am anxious that we reach a conclusion.'

Mr Grehan described the comments as totally extraneous, and he said they ran contrary to what all juries are told, namely, to decide a case without emotion and on the basis of the evidence before the court.

He went on to tell the Court of Criminal Appeal that Mr Justice Carney then added 'I ask you, in the interest of the matters I have put to you, to make a final push to reach agreement.'

Mr Grehan said that was effectively telling a deadlocked jury that their situation was not acceptable to the court.

If the jury had failed to reach a verdict Charlotte Mulhall would have been re-tried, he said, and was no more or no less than what he was seeking.

But minutes after the application was made the three Judge Court of Criminal Appeal returned and refused leave to appeal.

It said it was refusing the application on two main grounds: the failure by the defence to raise objections to the comments during the trial and the fact that the jury was not affected by any alleged undue pressure to reach a verdict.

The court said it would be different if the jury had returned a verdict shortly after Mr Justice Carney's comments, but it did not do so until mid afternoon the next day. 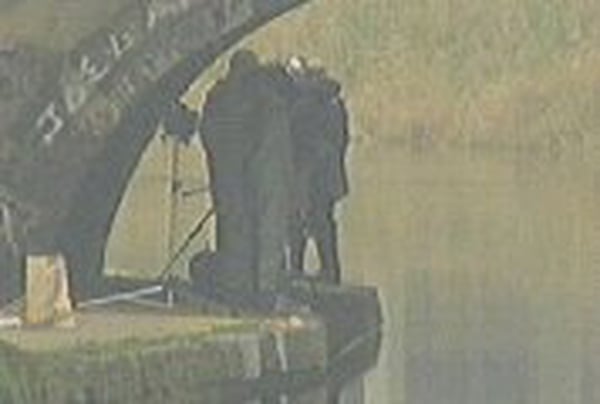 Probe into discovery of remains in Dublin