A Co Tipperary man has been sentenced to life in prison after pleading guilty to the murder of a woman in a Limerick hotel just over a year ago.

33-year-old Sylvia Roche Kelly from Sixmilebridge, Co Clare, was found dead in the Clarion Hotel in Limerick city on 8 December 2007.

The victim had been celebrating her 33rd birthday the night before.

The Central Criminal Court heard evidence that the victim, who had recently separated from her husband, met McGrath at a Limerick nightclub and went back to his hotel room.

The court heard that Ms Roche Kelly was violently assaulted and her body left in the bathtub of the hotel room.

McGrath, who had a previous conviction, was arrested by gardaí after returning from abroad.

In a victim impact statement read in court, Ms Roche Kelly's parents, Esther and John Bourke, described how their lives had changed forever, how they missed their daughter and were finding it hard to cope.

A statement from the victim's husband, Lorcan Roche Kelly, told how the lives of Sylvia's two young children had been shattered by her death.

Lorcan said Shane, Sylvia's son and his stepson, suffered from an autistic disorder and that the only constant he had in his life was his mother.

He said that their young daughter, Aisling, suffered from huge anxiety and lived in a world of nightmares and suspicion.

Mr Roche Kelly said he had lost the woman that he loved and had left his job to care for the two children.

Sentencing McGrath, Mr Justice Barry White said he had taken the life of an innocent woman, which had a devastating effect on the victim's parents, children and spouse.

In a letter read to the court by his barrister, McGrath apologised for his actions and said he would never forgive himself. 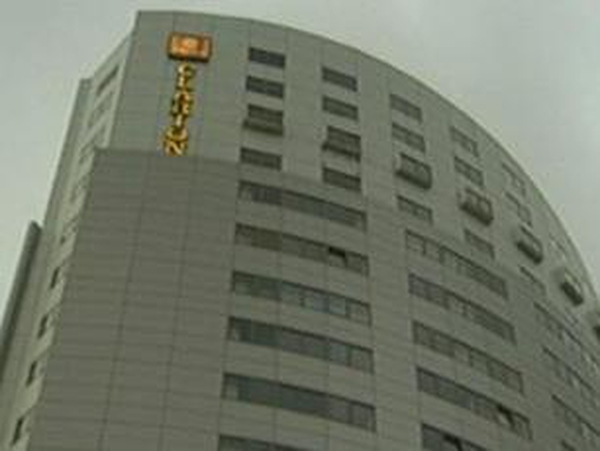