China has warned Somali pirates it is prepared to use force when its naval ships arrive in the Gulf of Aden to combat the recent wave of piracy.

Two destroyers and a supply ship set out for the Gulf on Friday last, the first time in recent history that China has deployed ships on a potential combat mission beyond its territorial waters.

Switzerland said yesterday it was ready to deploy military personnel to defend its merchant ships from pirate attacks in the region.

President Pascal Couchepin said the position of the government was clear.

'We are in principle ready to send Swiss soldiers to Somalia,' he said.

And a German frigate is to join the EU's Operation Atlanta, which will comprise six warships and three reconnaissance planes under British command, off Somalia.

The Karlsruhe, with a crew of 220, is already in the nearby port of Djibouti on anti-terrorist patrol.

The African Union yesterday renewed the mandate of its peacekeeping force in Somalia for two months following a meeting of the body's peace and Security Council.

AU spokesman El Ghassim said the body had reiterated its appeal to member states to furnish the necessary troops to AMISOM. 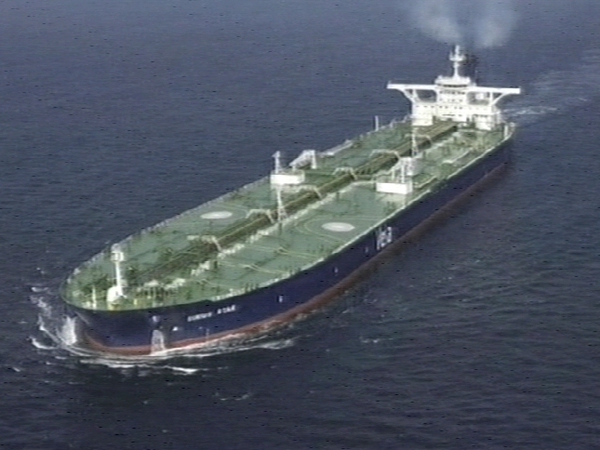