The pirates had originally been quoted as wanting $25m (€20m) to release the Sirius Star, which has $100m of oil on board as well as 25 crew members from Britain, Poland, Croatia, Saudi Arabia and the Philippines.

But Islamic Courts Union spokesman Abdirahim Isse Adow, whose men are in the Haradheere area where the ship is being held offshore after its 15 November capture, told Reuters that demand had been reduced.

‘Middlemen have given a $15 million ransom figure for the Saudi ship. That is the issue now,’ Mr Adow said.

He added that pirates had taken the ship further out to 100km off the coast of central Somalia after Islamist militia poured into the town in recent days in search of the group behind the hijacking.

Mr Adow, who represents the ICU, said his men are out to confront the pirates and release the Saudi Arabian Sirius Star because it is a ‘Muslim’ ship. But residents say other Islamist militia are intent on getting a cut of any ransom payment.

The Islamists, who have been fighting the Somali government and its Ethiopian military allies for the last two years, denounce piracy in public. But analysts say some factions are content to take a share of spoils or use pirate gangs to enable weapons deliveries by sea.

Senior Somali government figures are also on the take from piracy, which has generated millions of dollars in ransoms this year, analysts and diplomats in the region say.

This is denied by the government. 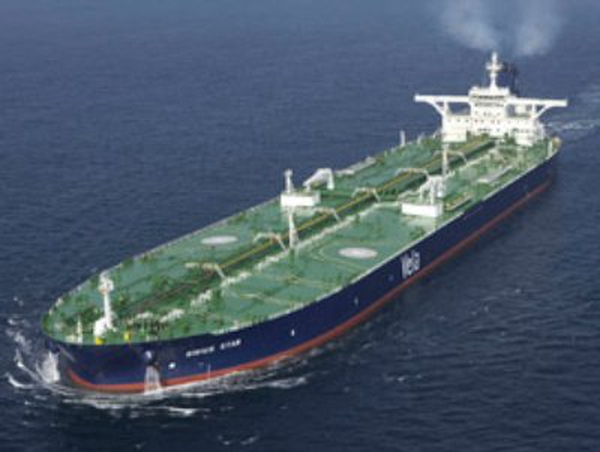