The weapon used to kill 46-year-old Celine Cawley in Howth in Dublin yesterday morning has been recovered.

The mother-of-one was beaten to death with a brick on the patio of her home on Windgate Road.

The house and surrounding area remain sealed off for searches and forensic tests and the murder weapon, a red brick, is now being examined.

Gardai say they have had some response to their appeal in relation to a man seen running from the scene but they say they want everyone with even the smallest piece of information to contact them.

Ms Cawley was found unconscious by her husband Eamon Lillis on the patio of their home yesterday.

She was rushed to Beaumont Hospital but was pronounced dead a short time later.

Gardaí are still trying to identify the intruder that Eamon Lillis told detectives he found in his home and fought with, before the balaclava wearing man ran out the back garden and down a back lane.

Mr Lillis had come back from walking the dog and dropping the couple's 16-year-old daughter Georgia to school.

Howth is an area where people routinely walk their dogs and gardaí say they need anyone with information to contact them.

They are also continuing to gather evidence from CCTV cameras.

The company which Celine Cawley founded, Toytown Films, remains closed today as a mark of respect.

She was the managing director, while her husband Eamon was a producer.

A post mortem examination was carried out this afternoon. It found that she sustained serious head injuries but gardaí are awaiting further tests and toxicology reports.

Gardaí say the post mortem results will be crucial in helping to solve the murder and believe there may be DNA evidence which could help to identify her killer.

There was no evidence of a break in at the house and gardaí are now trying to establish how the intruder, that Eamon Lillis said he fought with, got into the house.

They will also carry out searches in the area today for a balaclava, gloves and other evidential material. 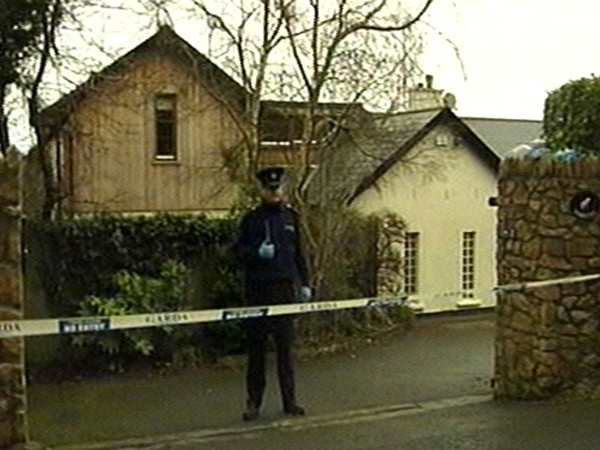