A study on broadband available in Dublin, Cork, Galway and Limerick has found that, on average, consumers with fixed lines benefit from just 60% of advertised speeds.

The report by the Epitiro Internet monitoring firm finds that mobile users do slightly better receiving on average about 64% of the bandwidth.

A high-speed Internet connection helps web pages load faster, makes it easier to download or view video content and increases the potential for gaming or making telephone calls over the web.

The results were compiled following over 5m tests on the services offered by nine companies.

Overall, Smart Telecom was deemed to be the best of the providers surveyed, followed by BT Ireland and Digiweb.

Because the report only examined trends in urban areas, further tests are planned in 2009, to compare services on an urban to rural basis.

The authors of the report said broadband users should be aware of their connection speed and choose their provider and subscription according to their needs. 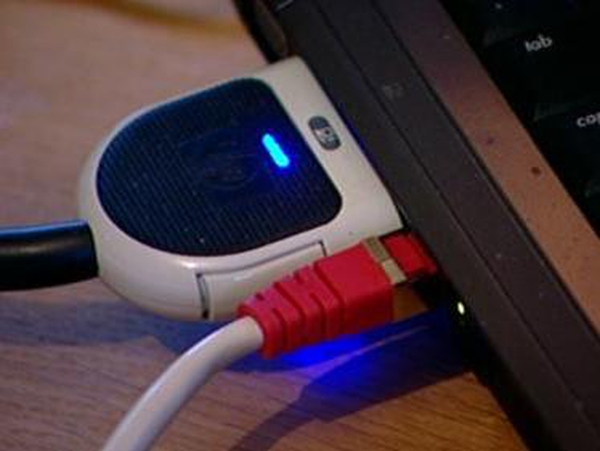