A new report has claimed Ireland's existing broadband infrastructure will not be able to cope with the arrival of the next generation of internet applications and services.

Researchers at Oxford University looked at the capability of connections in 42 countries to examine how they are equipped to benefit from services like high-definition video and other enhanced content offerings.

The survey puts Ireland's connection speeds and capacity at 33rd place on the global table.

Sweden and Holland had the best performing broadband connections in Europe but were still found to be behind the required standard for next generation services.

The report says Japan is the only country that is already equipped to handle the roll out of these services.

The authors say this bears out the Japanese commitment to investing in broadband infrastructure from an early stage.

They say there is a significant link between a nation's broadband quality and its advancement as a knowledge economy.

The study recommends that policy makers need to focus on providing enhanced connection speeds in the coming years.

It states that countries without high-quality broadband will not be able to take full advantage of the next wave of productivity, collaboration and entertainment that can be gained from the web. 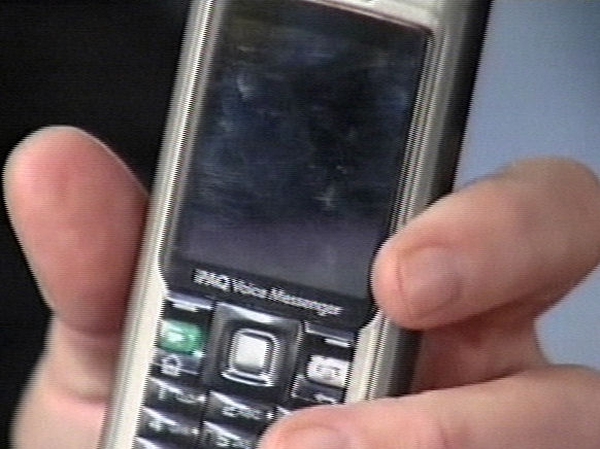