Developer Owen O'Callaghan has told the Mahon Tribunal that he did not discuss a £100,000 political donation with then Finance Minister Bertie Ahern during a meeting on tax designation.

Mr O'Callaghan said Mr Ahern was then a Fianna Fáil treasurer but it would not have been appropriate to discuss it.

Mr O'Callaghan said Mr Ahern told him as Finance Minister in March 1994 that there would not be any tax designation for a rival shopping centre in Blanchardstown.

The Tribunal is investigating an allegation by developer Tom Gilmartin that Mr O'Callaghan told him he paid Mr Ahern £30,000 to ensure this.

Mr O'Callaghan said he was concerned about Blanchardstown getting an advantage through tax designation because former EU Commissioner Ray MacSharry was appointed to its board of directors.

He had paid £10,000 at a fundraising dinner in Cork the following March.

But he did not discuss the remaining amount with Mr Ahern during their meeting a couple of weeks later even though Mr Ahern would have known of it.

Mr O'Callaghan agreed that £100,000 was equivalent at the time to five times a TD's annual take home pay or the cost of three houses.

He also agreed that when he paid the total amount by June 1994 it put a company account nearly £100,000 overdrawn. 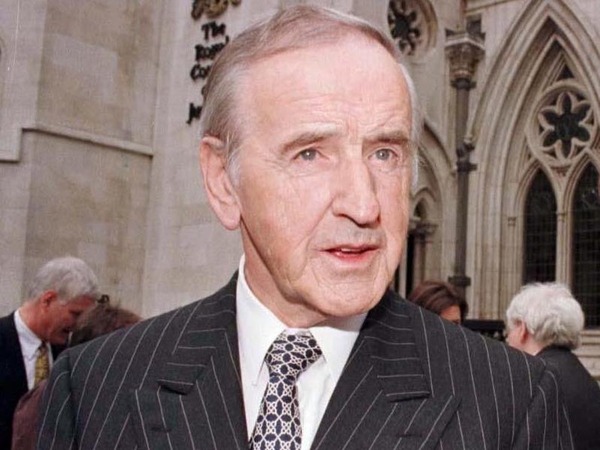 Reynolds declared unfit to give evidence