The trial of the three men charged in connection with the murder of Robert McCartney has been adjourned until tomorrow.

The case was due to open at Belfast Crown Court this morning, but has been put back for a day because of the absence of one of the lawyers for the accused Terence Davison.

Mr McCartney, a 33-year-old father of two, was stabbed to death in January 2005.

He was attacked outside a bar in Belfast city centre, following an earlier row that broke out in the pub.

In the weeks after the killing, Mr McCartney's five sisters and his partner, who alleged that republicans were responsible, launched a campaign to encourage witnesses to come forward.

Their efforts brought international attention, and culminated in a meeting with US President George W Bush in Washington.

Three men were later charged by the PSNI.

Terence Davison is to go on trial for Mr McCartney's murder, while James McCormick is accused of making an affray.

Their co-accused, Joseph Fitzpatrick, is charged with affray and with assaulting another man.

The political landscape has changed immeasurably in Northern Ireland since the McCartney murder and the family feels a fear of rocking the Stormont boat has resulted in their story being pushed to the sidelines.

'It's not only us that's left behind, it's other victims,' Catherine McCartney said today.

'The developments that have taken place are welcome but certainly cases like Robert's, they're not seen as important any more.' 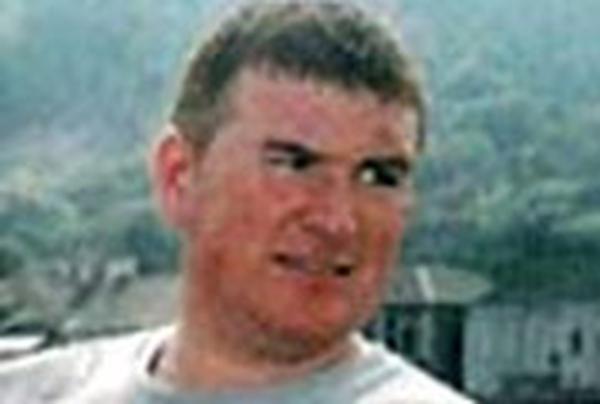