Two men have been before Belfast Magistrates Court charged in connection with an attack last month on a close friend of murder victim Robert McCartney.

Sean Clinton, 39, from Mountforde Drive, and Patrick Magee, 34, of Beechfield Street, both in east Belfast, were charged with causing grievous bodily harm with intent and possession of an offensive weapon. Mr Clinton was also charged with with riotous assembly.

Both men, who were arrested during police raids in the city's Short Strand district early yesterday, were remanded in custody. They will appear in court again via videolink on 10 November.

Their victim, 34-year-old Jeff Commander, was left with serious head injuries after being beaten with iron bars and sewer rods.

Robert McCartney, 33, was stabbed to death outside Magennis's bar in central Belfast on 30 January. 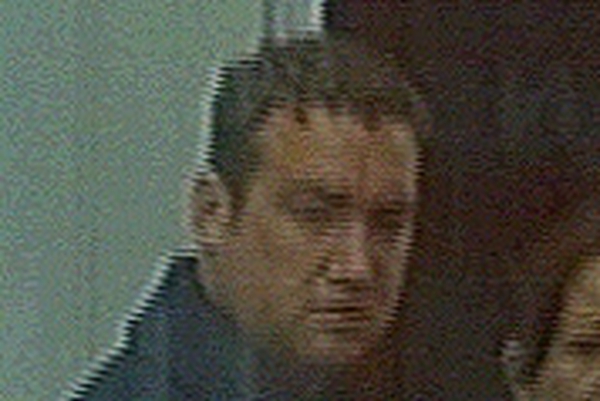