Noel Ahern has criticised Mr Gormley following his earlier call on the Taoiseach to make a statement about evidence given to the Tribunal.

Speaking on RTÉ Radio's Morning Ireland, the Taoiseach's brother and Minister of State said he was very surprised by Mr Gormley's comments given that he is the minister responsible for the Tribunal.

He said he did not think the Minister for Health should stay in Government any longer than today.

Last night a spokesman for the Taoiseach said Mr Ahern would not be issuing any statement in response to calls for him to quell unease over his personal finances.

The spokesman said the Taoiseach would reserve his evidence for the Mahon Tribunal where he is due to give evidence in May.

Meanwhile,  John Gormley has said that it is up to the Taoiseach as to how and when he makes a statement to clarify issues regarding his personal finances.

He said it will be up to the Taoiseach to decide the substance of that statement and when to make it.

He said that he has not had an opportunity to speak to the Taoiseach in relation to these matters but that they are a source of distraction.

Pressed on whether he is willing to wait until May to hear the Taoiseach's statement at the Mahon Tribunal he said he was not going to give him an ultimatum or hold a gun to anybody's head.

He said he hopes to meet the Taoiseach next week at Cabinet.

The Minister was speaking at the official opening of the new Limerick County Council offices in Dooradoyle. 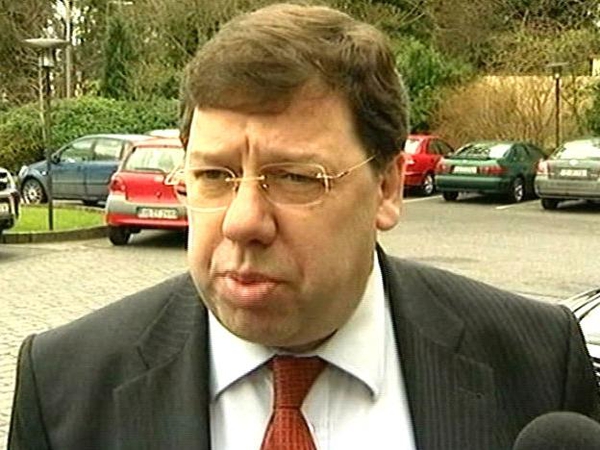