Former Northern Ireland Police Ombudsman Nuala O'Loan says she stands over her criticisms of the RUC's investigation into the Omagh bomb.

Six years ago Sir Ronnie Flanagan had clashed publicly with MS O'Loan after she issued an extremely critical report of the RUC's handling of the case.

She said at that time that there were very significant deficiencies and she criticised the leadership of the then Chief Constable.

Ms O'Loan was speaking after the former RUC chief apologised for the first time to the families of victims over the failure to bring anyone to justice for the attack. 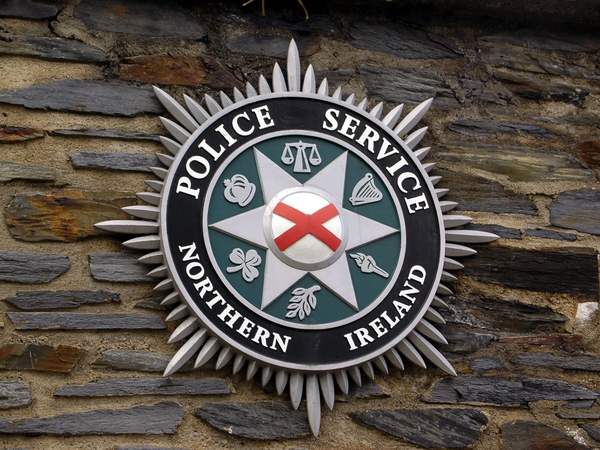