The Northern Ireland Police Ombudsman has extended its inquiry into two PSNI officers accused of lying and misleading the court during the recent Omagh bomb trial.

It is understood it will include examining the conduct of other police officers.

Concerns were raised by Mr Justice Weir in his verdict in which south Armagh man Sean Hoey was cleared of all charges relating to the bombing.

The judge accused the PSNI of a cavalier disregard to evidence and accused the two officers of a deliberate and calculated deception.

Two officers, Detective Chief Inspector Philip Marshall and Constable Fiona Cooper, admitted beefing up statements they had made about how they had gathered the forensic evidence which formed a major plank of the prosecution case.

The PSNI has revealed that it has reviewed the positions of the two officers after a recommendation by the Police Ombudsman. One of them has been moved to perform other duties.

As a result of the judges comments, Al Hutchinson, the North's police ombudsman, has now extended his investigation into the two officers accused of lying and may also look at the conduct of other officers involved in the case.

The North's Policing Board is to meet later in private to appoint a team to review the outcome of the Omagh bomb trial. 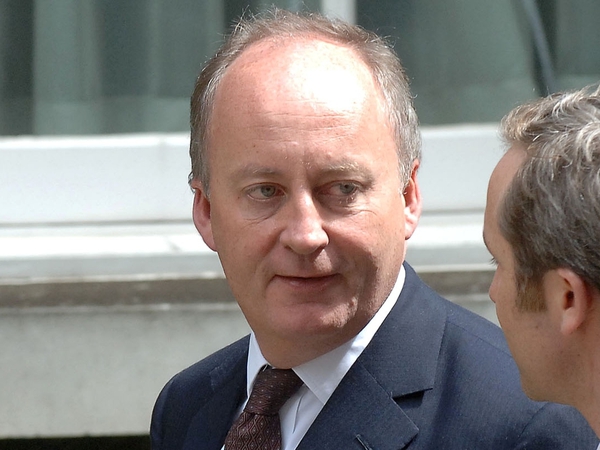