A Cork businessman has told the Mahon Tribunal he was shocked to hear a claim he told guests at a Fianna Fáil fundraising dinner that a £5,000 donation was expected.

Accountant Niall Welch hosted a private dinner in his home for a group of Cork businessmen attended by then Taoiseach Albert Reynolds in March 1994.

Mr Welch said fundraising was one of the reasons for the dinner but he said that he could not remember mentioning a 'going rate' to people.

However one of the businessmen in attendance, Colm O'Conaill, has told the Tribunal that Mr Welch told him to make a donation of around £5,000.

The tribunal is investigating allegations by former developer Tom Gilmartin that Cork developer Owen O'Callaghan told him he handed Mr Reynolds £150,000 after a dinner in Cork in March 1994.

Mr O'Callaghan was one of the businessmen who attended Mr Welch's dinner that raised £50,000 for Fianna Fáil.

Most of the businessmen gave around £5,000 each but they did not receive individual receipts.

Another businessman in attendance, John Flemming, said he left an envelope containing a cheque for £5,000 on a table where he saw other envelopes being left.

He said he could not remember being told about a going rate for a donation. 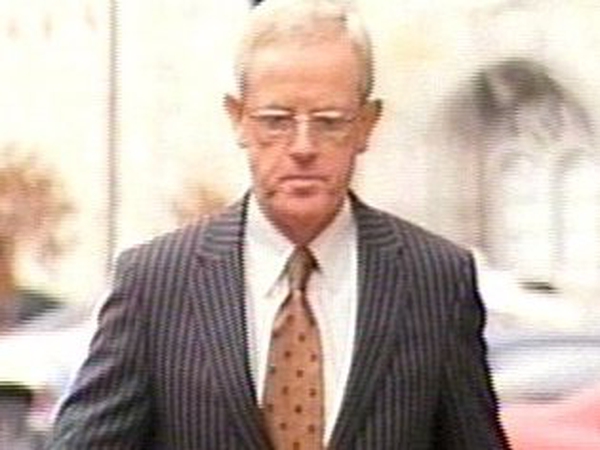