The Mahon Tribunal has heard how the late Liam Lawlor used a forged invoice to cover a £25,000 payment from lobbyist Frank Dunlop.

Mr Lawlor used the name of Ganley International, a company that had hired him to warn the Albanian government about the dangers of pyramid selling.

Mr Dunlop admitted he knew it was a dodgy invoice that he received from Mr Lawlor in March 1997.

Mr Lawlor said he had arranged it with the owner of Ganley International, but the owner Declan Ganley said the invoice was a forgery.

Mr Ganley said he had first met Mr Lawlor when he gate crashed his hospitality tent at the Galway races.

He later discovered Mr Lawlor was a member of the international think tank the Trilateral Commission.

Mr Ganley said he hired Mr Lawlor in 1996 to warn the Albanian government to act against the growth of pyramid selling.

Mr Lawlor was paid a total of around £30,000, which included expenses involved in hosting an Albanian delegation in Dublin.

He was also unaware that Mr Lawlor claimed to be operating out of his London offices under the company name Long Consultants.

Mr Dunlop said he paid the money to Mr Lawlor after he persistently complained that Cork developer Owen O'Callaghan owed him money for Quarryvale.

The Mahon Tribunal has heard that Mr Lawlor got a total of nearly £190,000 for Quarryvale. 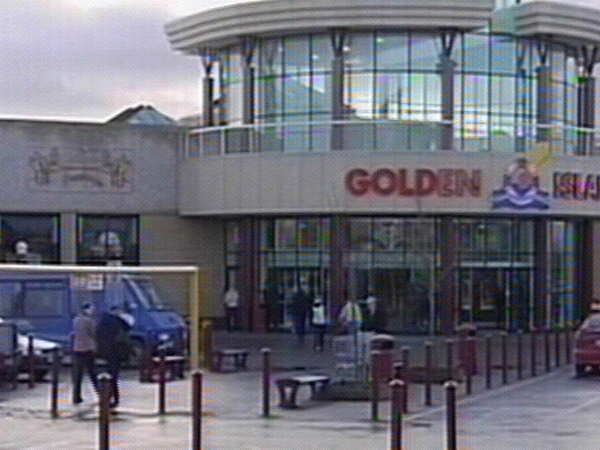