The Minister for Justice has described a call by the Archbishop of Dublin, Dr Diarmuid Martin, for a summit on the growth in violent crime as an important one.

But Brian Lenihan stopped short of welcoming the suggestion.

Speaking in Dublin, Mr Lenihan said there are already substantial structures in place for consultation on all these matters and said it was also very important to mobilise the entire community in fighting crime.

He described the three violent deaths at the weekend as three too many and said they spoke about the Ireland we live in today.

Mr Lenihan said gardaí are pursing leads in relation to all these matters and described the three episodes as all being different in character and scale.

The minister said that on the front line, the State was focusing its resources through initiatives like Anvil and he added that there are now a record number of people in prison.

But Mr Lenihan said clearly anyone who can help with the root causes of violent crime is welcome.

In response to the Opposition's call for a national plan to tackle increased violence, the minister said there is already a national plan in the form of the criminal justice system. 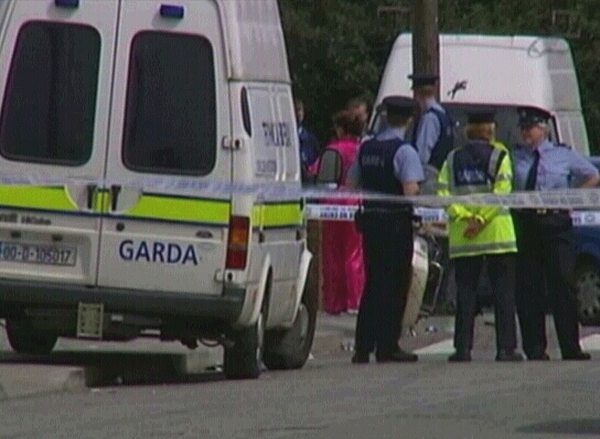