The trial of Joe O'Reilly, who is accused of killing his wife Rachel, has heard details of incoming and outgoing calls on Mr O'Reilly's mobile phone on the day of the murder.

The calls were made to and from the phone of Nikki Pelley, the woman he admitted to having had an affair with.

Rachel O'Reilly's badly beaten body was found in the bedroom of her home at Lambay View, Baldarragh, The Naul, Co Dublin on 4 October 2004.

35-year-old Joe O'Reilly is pleading not guilty to the charge of murder.

The court heard the first call between Ms Pelley's and Mr O'Reilly's phone was made at 5.45am on the morning of 4 October 2004, the day Rachel O'Reilly was murdered.

Phone records provided to gardaí by mobile phone provider 02 indicate that a 27-minute phonecall was made from Ms Pelley's home to Joe O'Reilly's mobile at 5.45am.

Figures given by gardaí in evidence indicate that calls between Nikki Pelley and Joe O'Reilly's phones at different times on that morning lasted in total for almost one hour between 5.45am and 8.46am.

On the evening of 4 October 2004, Joe O'Reilly admitted to gardaí he had had an affair with Ms Pelley, but he told them the affair had ended.

Phone records also indicate that a text message was sent from Mr O'Reilly's phone to his wife's mobile at 10.07am on the day of the murder.

The text was sent via a cell that services part of the M1 motorway, according to gardaí.

Mr Farrell explained that each time a mobile phone call is made it is connected to a cell on a mast that serves a specific geographical area.

Two of the numbers researched were those of Joe O'Reilly and his Viacom work colleague Derek Querney.

This morning evidence relating to Mr Querney's phone found that network activity on his phone broadly corresponded to his movements as given to gardaí.

In relation to the two men being together at the Broadstone/ Phibsboro bus depot, Oliver Farrell said that the first call made by Joe O'Reilly's mobile in that area was at 10.38am on 4 October.

Mr Querney's phone made a call from a cell serving that area over an hour earlier at 9.25am.

Under cross-examination from Patrick Gageby SC, Mr Farrell agreed that often cells can have a coverage extending beyond what is possible in theory.

Coverage area depends on topography, tilt and height of the antennae, he said.

The trial resumes in the morning. 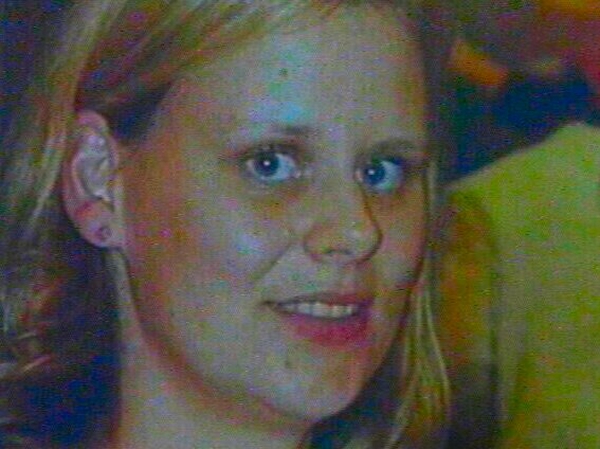 Near collapse in O'Reilly murder trial