The trial of a 35-year-old Dublin man for the murder of his wife almost collapsed this afternoon after it was discovered that a book of statements by potential witnesses had been left in the jury room.

Mr Justice Barry White said the Book of Evidence had been left in the jury room.

He said this document was not intended for the jury's use as it could often contain matters which would not be legally admissible in the trial.

Mr Justice White asked the nine men and two women if any of them had read any of the statements contained in the book. They said they had not. The judge said that if they had, he would have had to stop the trial.

Philip Brown told the court about a lunch he had with Joe O'Reilly around three weeks after Rachel's death. Mr Brown said Mr O'Reilly told him he had one or two suspects in mind for the killing including a man from NTL he had asked to install an alarm. Mr O'Reilly queried why police were not investigating that man.

Mr Brown said Mr O'Reilly also told them there was a lot of blood at the scene - he said he had embraced his wife's remains and was conscious he may have compromised the forensic investigation.

Earlier at the trial, a forensic scientist told the jury that Rachel O'Reilly was violently beaten over a sustained period of time while she lay on the ground.

Dr Diane Daly also gave evidence about blood spatters and stains in the area where Rachel O'Reilly's body was found.

A neighbour of the O'Reilly's told the court he saw a red car on the road near their home on the morning that Rachel O'Reilly was killed.

James McNally Sr said when he told Joe O'Reilly he had seen the car, Mr O'Reilly said it was a red Mercedes that had been traced by gardaí. But Mr McNally Sr told the Court in his opinion it was a red Ford Escort.

His son James McNally Jr, who was with him, said there were two women in the car. Mr McNally Sr also gave evidence about another conversation he had with Joe O'Reilly in which Mr O'Reilly told him 'We're all suspects, you're a suspect and I'm a suspect.'

Mr McNally Sr said he just smiled and said 'Well, I know where I was'. 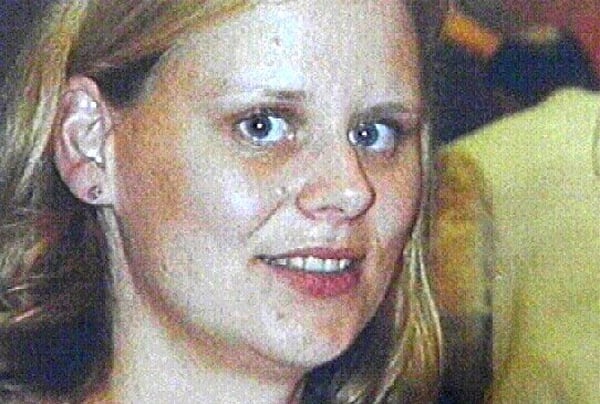 O'Reilly trial deferred for a week