Global mobile phone use will pass the three billion mark - equivalent to half the world's population - for the first time in 2007 as demand booms in China, India and Africa.

The new survey by UK analyst group The Mobile World found more than 1,000 new customers are effectively signing up for mobile phones every minute around the world.

65% of all handsets made this year will be sold in emerging markets.

It took over 20 years to connect the first billion subscribers, only 40 months to connect the second billion, and just two years to reach the third, according to The Mobile World's co-founder.

Affordable phones and cheaper calling plans are cited as the main reasons for the rapid rise.

Penetration in Europe has topped 100% of the population with 666 million mobile connections. 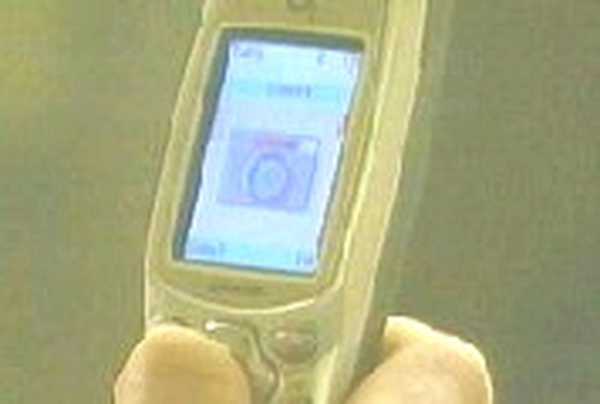