Competition in the mobile market is expected to increase as phone company 3 today launched its pre-paid service. Until now the firm has targeted users of third generation mobile phones which allow Internet access over handsets.

There are four mobile phone companies in Ireland. The market is dominated by Vodafone and O2. Meteor is growing at 15%. The mobile phone group, 3, has had a limited impact so far.

The company is owned by Hutchison Whampoa which operates in Scandinavia, Hong Kong and Australia.

It hopes its pre-paid service will allow it to capture customers from the mass market.

It is a similar strategy to banks which target people of college-going age in the hope they can keep those customers. 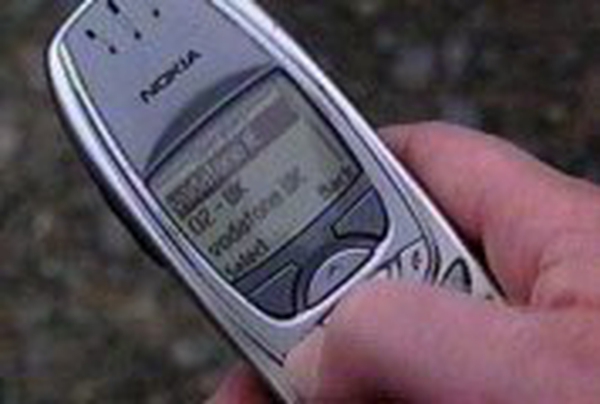