The Catholic Church has agreed to act as patron for a new primary school in Dublin 15 even though it is believed the vast majority of children attending will not be Catholic.

The new school is due to open this September with up to 90 children who have been unable to find places in existing schools in the Diswellstown area.

Diswellstown is one of several areas in Dublin 15 which has seen a population explosion in recent years.

It has two primary schools, both Catholic, and those schools have enforced a strict enrolment policy giving priority to Catholic children.

Both schools are now full and up to 90 junior infants, many of whom would not be Catholic, are believed to have no school place for September.

The Dublin archdiocese says it was reluctant to open another Catholic school in the area because it believes the existing schools are sufficient to cater for the Catholic population.

But following a request from the Department of Education it has now agreed to act as a caretaker patron for this new emergency school but only until an alternative is arranged.

It is not yet known where this new school will be accommodated or what the Department of Education's long-term plans are.

The department told RTÉ today that it has no comment to make on the issue. 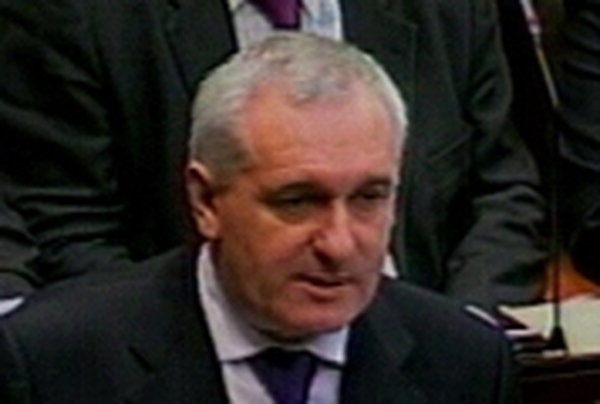