The Taoiseach, Bertie Ahern, has mounted a robust defence of the Catholic Church in response to comments from the Progressive Democrat TD Liz O'Donnell.

Yesterday Ms O'Donnell called for an end to the special relationship between the Church and the State.

Mr Ahern said that while there was a genuine sense of disappointment at the revelations of child abuse, without the input of the Church Ireland would not have come as far as it has in recent years.

Describing the Catholic Church as an important part of civil society, he said its role in managing our primary schools was indispensable and that without it our education system would become unmanageable.

He was speaking to the Association of European Journalists.

Colm O'Gorman, the director of the abuse victims' organisation 'One in Four' said Mr Ahern's comments were ill timed and poorly judged.

Mr O'Gorman said he could only assume that the Taoiseach 'has either not yet read the Ferns Report or has yet to grasp its significance'. 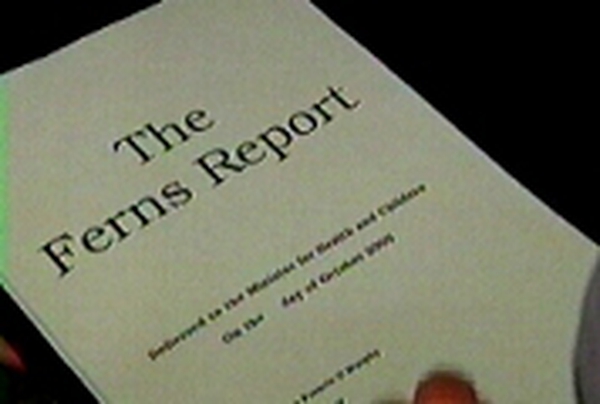