The General Secretary of the Garda Representative Association has called for the establishment of an independent police authority to oversee gardaí.

PJ Stone said there was very strong evidence of interference by the Department of Justice in the work of An Garda Síochána.

He also said there was now an entitlement under the Garda Act for a minister to directly interfere with gardaí and a police authority would ensure this would not happen.

Referring to the recent arrest of a journalist, Mr Stone said this was prompted by a complaint from the Secretary General of the Department of Justice and he was concerned that such a central figure close to Government has the entitlement to pick up the phone and demand action from the Garda Commissioner.

He also said there has to be something wrong with the system at present whereby the Department of Justice appoints gardaí to senior positions from a list of names sent from an interview board.

He said gardaí have never been so much under the influence of the department and that a police authority would mean that the minister and the department would no longer effectively be able to run An Garda Síochána.

Garda representatives have also indicated that members would be seeking a pay increase if other sectors of the public service were granted one.

He told delegates at the association's annual conference that the GRA would not be behind the door on the issue of pay rises.

The GRA has said it wants to see the Garda Ombudsman Commission take action on vexatious or malicious complaints made against gardaí.

The association said the commission must strike a balance between robust policing and the need to investigate complaints against gardaí.

It said the commission must recognise that some people may try to use it for their own nefarious means.

Mr Stone also said that gardaí did not believe that rural communities are being properly policed and that the force should have a strength of 21,000 members.

Minister for Justice Michael McDowell has said he is 'not for turning' on issues such as garda pay, insisting there would be no going down the road of 'Blue Flu' again.

Mr McDowell said An Garda Síochána was one of the best remunerated police forces in the world, and that any pay issues would have to be dealt with through benchmarking.

He said he was not going down the road of tearing up social partnership, which he said would bring Ireland to its knees. 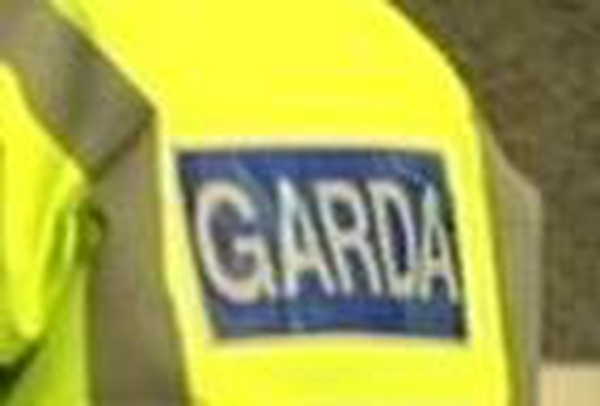