The Government has published the wording of a proposed amendment of the Constitution on the rights of children.

The Taoiseach, Bertie Ahern, said the proposed change was 'a watershed for Ireland's children'.

He said putting the rights of children into the Constitution would protect children but would not undermine the role of parents or the constitutional safeguard for the family.

Mr Ahern said the provisions would ensure the best interests of children are made central while also recognising that except in exceptional circumstances the best place for a child to be reared is with his or her parents.

He said the changes would also allow the exchange of so-called soft information about suspected child abusers and would give absolute protection to children against sexual abuse.

Mr Ahern called on the Opposition to study the proposals and said he was committed to putting the wording to the people either before the General Election or in the autumn.

The Taoiseach has said a referendum will only proceed if there is all-party agreement and the Opposition is wary of rushing into constitutional change.

Yesterday, that concern was backed by the Ombudsman for Children, Emily Logan, who said more time was needed to debate the issues and that many parents were fearful of State intervention. 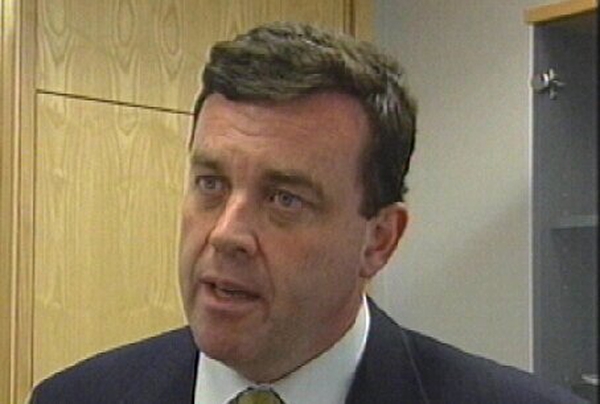 Referendum to come before election: Lenihan