The Minister for Children, Brian Lenihan has said a referendum on children's rights can happen before the General Election in May.

The Minister said he did not accept suggestions that the issues involved were too complex.

But he said he would not name a date for the referendum until the consultation process was complete.

Earlier this month, the Taoiseach announced that a referendum to strengthen the rights of the child in the constitution would be held next year.

And it was indicted that it would take place in March or April, before the General Election.

There have been suggestions that the complex nature of the issues involved means that timescale could not be achieved.

Brian Lenihan he did not accept that the issues involved were too complex.

She said she hoped the timing of the referendum was not a cynical attempt by the government before the General Election. 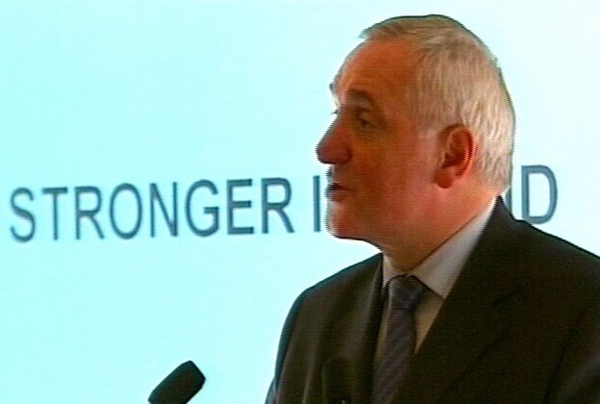