The Taoiseach has called for a referendum to put the rights of children at the centre of the Constitution.

Mr Ahern said he wanted to see constitutional protection from maltreatment, neglect or abuse for children.

He also wants a specific provision requiring that the welfare of the child should be the paramount consideration.

Speaking to Fianna Fáil Dáil candidates in advance of the party's Ard Fhéis tomorrow, Mr Ahern said he was seeking all-party consensus on the wording of an appropriate constitutional amendment.

He said he had asked the Minister of State for Children, Brian Lenihan, to consult and discuss with the other Dáil parties and all relevant interest groups in the coming week.

Mr Ahern said that by studying international comparisons and considering the reflections of various committees in the State, the Constitution can be developed and amended to enshrine the highest possible standards of protection for children.

He said the provisions should be as strong and as effective as those of any other country in the world. 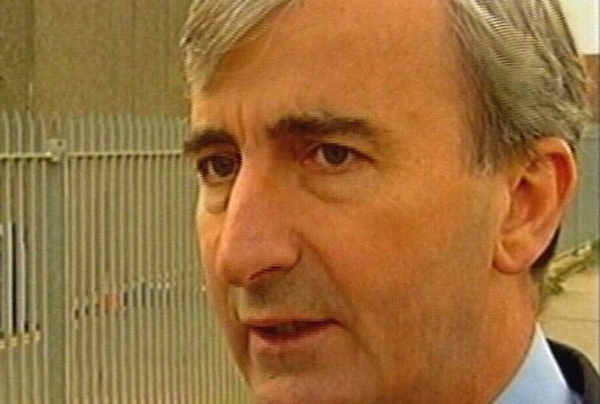