A jury in an inquest into the death of a baby girl almost 34 years ago has reached a unanimous verdict that the child was that of Cynthia Owen.

The jury also found that the place of death was a house at White's Villas in Dalkey on 4 April 1973.

The jury cannot apportion blame to any person due to the Coroners Act of 1962 and so returned an open verdict.

The infant died as a result of shock and haemorrage due to multiple stab wounds.

The Coroner Dr Kieran Geraghty thanked the jury for their deliberations.

He then called Cynthia Owen into the witness box and she broke down as the verdict was announced.

She was supported by her husband Simon as she told the court that she had given her child the name Noleen.

The coroner then formally recorded that Noleen Murphy was the infant found stabbed to death 34 years ago.

A number of members of the jury cried as their verdict was formally read out.

Earlier the Dublin County Coroner, Dr Kieran Geraghty, told the jury that this inquest was not a criminal trial and he said the level of proof required for an inquest jury to bring in a verdict was not the same as 'beyond reasonable doubt' in a criminal trial.

The jury had been asked to determine whether 'on the balance of probabilities', the mother of the infant is Cynthia Owen, who alleges she was the victim of repeated sexual abuse as a child.

It took the jury of six men and six women less than five hours to reach the unanimous verdict. 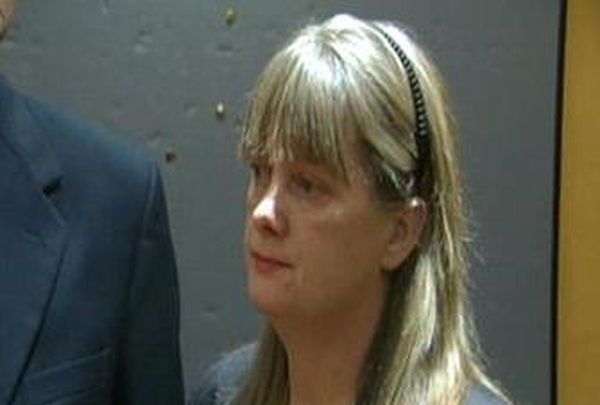