A woman has told the Dublin County Coroner's Court that she is the mother of a baby girl found stabbed to death in Dún Laoghaire nearly 34 years ago.

Cynthia Owen told the court she was 11 years old at the time and she described witnessing a woman stabbing the infant.

The inquest, which began today, is seeking to establish the baby's identity and the circumstances of her death.

Ms Owen told the jury that she had been sexually abused as a child and that when she was 11 years old she gave birth to the baby girl at a location in Dalkey, Co Dublin.

She said that some time later she was brought by a person, identified in court as 'B', to Lees Lane in Dún Laoghaire.

Ms Owen said that 'B' was carrying a green bag and that was left in the laneway.

She said the bag contained the body of the baby, which was wrapped in newspapers and a towel.

In April 1973, two boys aged 10 and 11, had spotted the green bag in a laneway, and when they opened the bag they found the baby's body and ran to raise the alarm.

The inquest heard this morning that the infant had suffered over 40 stab wounds.

Evidence from the now deceased former State Pathologist Dr Maurice Hickey was read to the court this morning.

Dr Hickey confirmed that the infant had suffered 25 stab wounds to her neck and 18 injuries to her chest. He found that infant had been born alive but was stabbed to death very soon after birth.

The child was later buried at the Little Angels plot in Glasnevin and has not yet been identified. 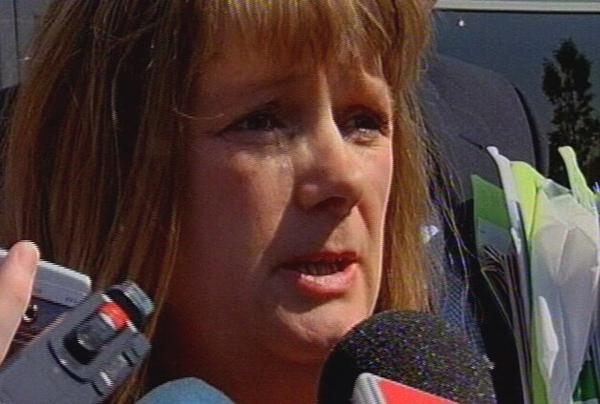