The Minister for Justice, Michael McDowell, has refused a request by the Dublin County Coroner to exhume the body of a baby girl stabbed to death 33 years ago.

Earlier this week, Coroner Dr Kieran Geraghty said the exhumation might allow for DNA profiling which could help establish the identity of the baby and might also assist garda investigations into the unsolved murder.

The baby was buried in an Angels Plot at Glasnevin Cemetery in April 1973 and the proposed exhumation would have involved disturbing other bodies.

Dr Geraghty had said that the information he had relating to the manner and location in which the infant was buried led him to believe there was a chance that a DNA profile might be obtained.

The Minister for Justice said that the process of exhuming the unidentified infant's body would amount to a mass exhumation of other infant remains.

A woman, Cynthia Owen, had contacted gardaí in the mid-1990s saying she was the infant's mother and said she gave birth to the child as a result of being sexually abused as a child.

She also told of seeing a person stabbing the baby to death at a location in south Dublin.

Last September, the coroner formally reopened proceedings to try and establish the identity of the baby and the circumstances of her death. 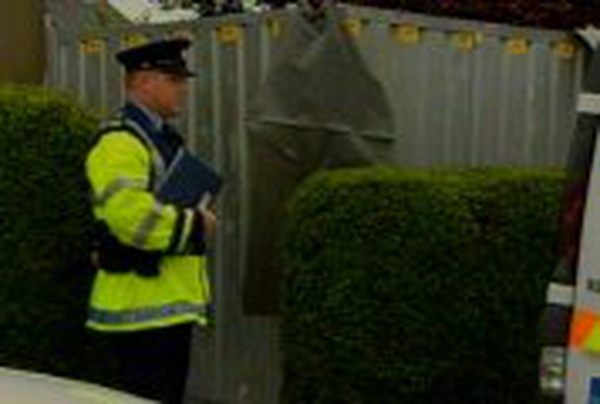