A Cork businessman has been given a 12-month suspended sentence and fined €30,000 after pleading guilty to helping Ford dealers engage in fixing the selling price of cars.

Last month 68-year-old Denis Manning, from Bishopstown in Cork City pleaded guilty to aiding and abetting the Irish Ford Dealers' Assocation and its members in implementing an agreement aimed at preventing, restricting or distoring competition in the motor trade so as to directly or indirectly fix the selling price of cars.

The court heard how the investigation team led by Ray Leonard seized documents and statements from Mr Manning that confirmed the existence of a price fixing agreement euphemistically called a Profitability Programme.

All 53 members of the IFDA operated the system nationwide the exception of Kelleher's of Macroom, whom Mr Leonard said are the only ones to emerge with dignity from this sad affair.

Mr Manning's legal team pointed out that the price fixing arrangment was set up before Manning joined the Association but Mr Justice Liam McKechnie said he believed Mr Manning had played a central role in maintaining and operating a highly effective cartel.

He sentenced Mr Manning to 12 months in prison, but suspended it because he had pleaded guilty and because of his age. 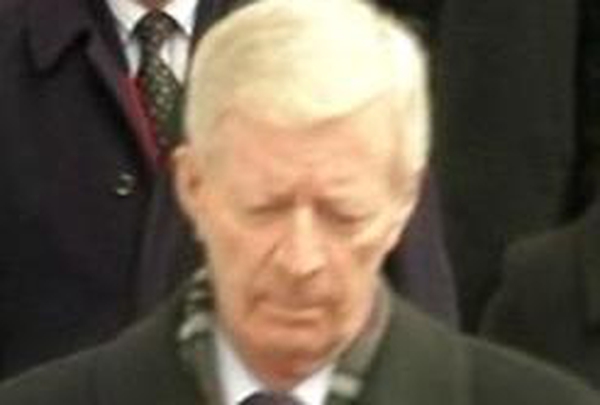