A businessman from Cork has pleaded guilty at the Central Criminal Court to assisting members of the Irish Ford Dealers Association to establish a cartel to fix the price of cars and other motor vehicles.

Denis Manning from Bishopstown in Cork City pleaded guilty to aiding and abetting the Ford dealers to distort competition by fixing the selling prices of motor vehicles.

The IFDA has refused to comment on the charge, which implies that its members were involved in price fixing.

Senior Counsel Tom Creed for Denis Manning told the court Ford dealers had tried to agree discounts to be competitive and remain above water, but that the arrangements 'unfortunately went beyond that'.

Denis Manning is the first person to be prosecuted following this investigation by the Competition Authority.

The case follows a two-and-a-half year investigation by the authority into the operation of the motor trade here by car dealers.

The scale of that investigation was massive. It got huge resources from the Competition Authority's Cartels Division and Denis Manning was not the only target. It is doubtful, therefore, if he will be the only one to face prosecution.

Denis Manning is a self-employed businessman and a former employee of Ford in Cork.

He will be sentenced on Friday week.

The maximum penalties on conviction are five years in jail, or a fine of €4 million, or 10% of the annual turnover of a business found to be involved in price fixing. 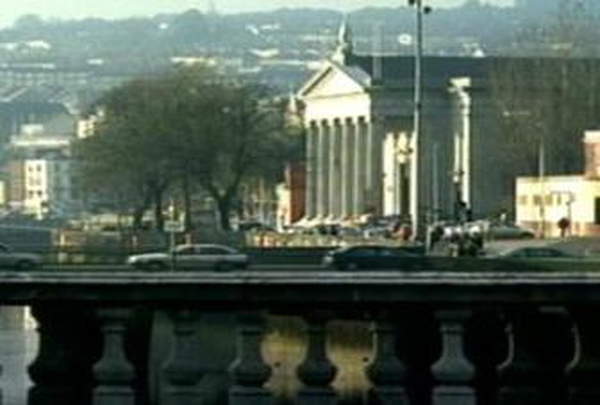