The Circuit Court is to decide whether a man charged with harassing Pat Kenny and driving his car into the main RTÉ television building is fit to stand trial.

Judge Miriam Malone ruled today that the charges against 52-year-old Paul Stokes of Monkstown, Co Dublin, are too serious to be dealt with at district court level.

She decided he should go forward to the Circuit Court where penalties on conviction are higher.

Dublin District Court heard last Monday that a psychiatrist at the Central Mental Hospital where Mr Stokes is being held had declared he was unfit to plead.

Before the Circuit Court trial goes ahead, the court will have to conduct a fitness to plea inquiry. 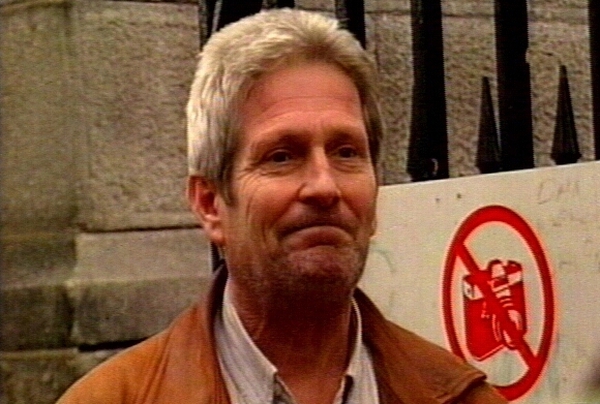