A new charge has been brought against a man in connection with an incident in which a car was driven into the entrance of RTÉ television studios in Donnybrook last December.

Paul Stokes has now been charged with intentionally or recklessly driving a car into the main reception door of RTE while a number of people were present, creating a substantial risk of death or serious harm.

He had previously been charged with damaging the door.

At the Dublin District Court today he was remanded in custody to appear again next Monday. 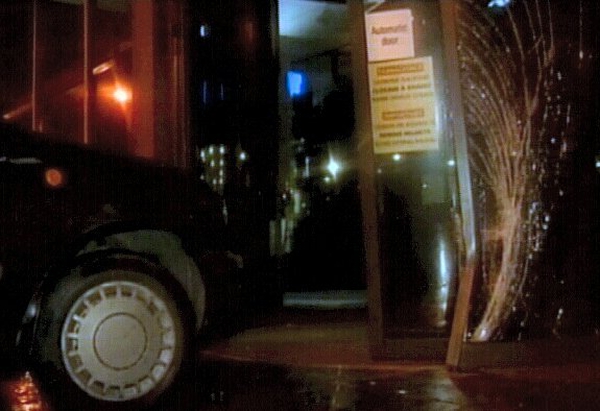