Judge Brian Curtin has written to the President, via the Taoiseach, submitting his resignation from the Circuit Court on the grounds of ill health.

Under section 6 of the Courts (Establishment and Constitution) Act 1961, his resignation is effective immediately.

An Oireachtas Commmittee said that in the light of Judge Curtin's resignation, it would not now proceed with its inquiry into alleged misconduct by the Judge following his acquittal on charges of possession of child pornography in 2004.

In a statement following the resignation, the Minister for Justice said no deal or arrangement had been made with Judge Curtin by the State.

Mr McDowell said the pension entitlements of a judge are regulated by law, and a judge who resigns owing to permanent infirmity may apply for the payment of a reduced pension.

The minister said there was no provision for this pension to be refused once the infirmity is established.

There was no question of any payment over and above the Judge's statutory entitlement, he said.

A statement on behalf of Judge Curtin this afternoon said the medical advice he received had left him with no option but to resign.

He had very recently been diagnosed with organic brain damage, a diagnosis confirmed by MRI scan, the statement continued.

Mr Curtin's solicitor, Robert Pierce, who issued the statement, said in relation to the inquiry, that the Judge had pleaded not guilty to the charge against him in 2004 in a public court.

Now in 2006 he repeats that plea of not guilty, the statement continued.

The judge, it said, wishes to leave it at that, as he has reached such a stage of ill health that he cannot continue the fight and so has brought the matter to an end.

Inquiry in train since 2004

An Oireachtas Committee has been inquiring into alleged misconduct by Judge Curtin since he was acquitted of possession of child pornography in 2004.

The committee was due to give a news conference at 5pm.

In January 2003, he was charged with possession of child pornography, but his trial ended when Judge Carroll Moran ruled that the warrant used to search his home was out of date.

Brian Curtin later admitted that he had accessed adult pornography in 1999, but he denied 'knowingly' accessing child pornography. His legal team suggested that the material on his computer may have been dumped there by 'Trojan horse' viruses.

The Government then initiated impeachment proceedings against Judge Curtin and insisted that he would not be paid off.

Brian Curtin challenged the constitutionality of the Oireachtas Committee set up to investigate him but in March this year the Supreme Court cleared the way for the impeachment process to continue. 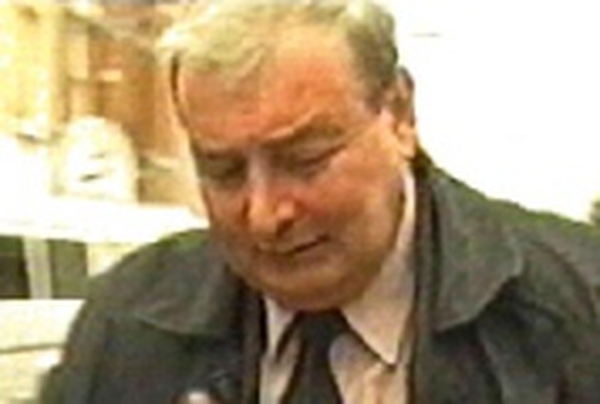