The Oireachtas Committee investigating the conduct of Judge Brian Curtin has tonight agreed to pay the Judge's legal costs for dealing with the Committee.

It is understood the decision was taken in the light of the Supreme Court decision that the Committee must deal with the investigation with absolute fairness.

It is over two years since Judge Curtin was acquitted of possessing child pornography, after it emerged that the warrent used to search his house and seize his computer was out of date.

The Oireachtas Committee is gathering evidence about his behaviour, which will then be laid before the Houses of the Oireachtas, which will decide whether or not to remove him from office.

Legal challenges delayed the work of the committee for 18 months, and if it does not complete its work before the election, the whole process will collapse.

That was one factor in the decision to grant the Judge his legal costs for appearing before the Committee - which some estimates suggest could be as high as €1m.

Another was the warning by the Surpeme Court that the committee would have to be absolutely fair in its treatment of the judge.

Only reasonable costs will be paid, and there will be certain restrictions, such as the size of the legal team Judge Curtin can hire.

But now work can begin on the next stage of the inquiry, the appointment of computer experts by the committee and the Judge to examine the computer at the centre of the case. 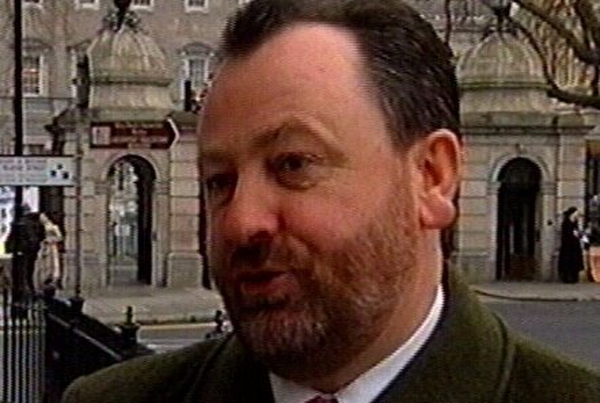