The Supreme Court has ruled that a two-year-old girl must be returned to the custody of her birth parents.

'Baby Ann' was offered up for adoption by her parents who were at the time unmarried. They later married and during the adoption process withdrew their consent to adoption.

The High Court had earlier ruled that the baby must remain in the custody of her would-be adoptive parents.

However, she will now be returned to her birth parents after the Supreme Court decides on a transfer process.

The interests of the child dictate that the matter must be dealt with as soon as possible, according to Chief Justice Murray's judgment.

The Supreme Court is likely to consider the custodial transfer next week at the latest.

The co-ordinator of the Irish Foster Care Association, Pat Whelan, said the child at the centre of this case will have formed bonds with the foster carers and breaking those bonds could do untold damage.

Speaking on RTÉ Radio's News At One, she said she felt the child was the loser in the case today. 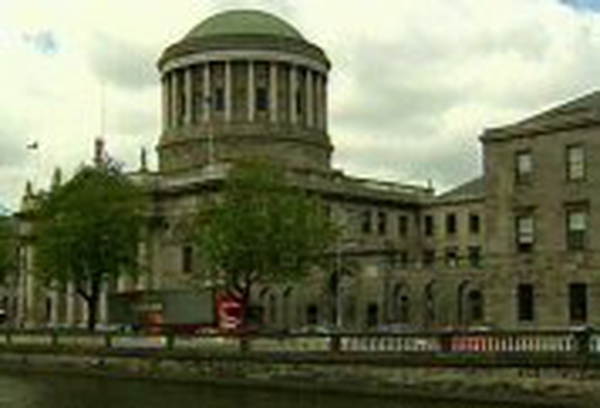