The Court of Criminal Appeal has quashed the conviction of Co Mayo farmer Padraig Nally for manslaughter and ordered a retrial.

Mr Ward, a member of the Travelling community and the father of eleven children, was shot twice and beaten with a stick after he entered Mr Nally's farmyard on 14 October 2004.

The second and fatal shot was fired after Mr Ward had left the yard.

Mr Nally's lawyers had argued at his appeal that the trial judge, Mr Justice Paul Carney, had erred in law by not allowing the jury to consider a defence of full self-defence and by not allowing it to find Mr Nally not guilty.

The judge had directed that the jury had to find Mr Nally guilty of murder or guilty of manslaughter. He made this ruling after an initial application by the prosecution counsel on the issue of self-defence.

The judgment by the three-judge Court of Criminal Appeal states that the issue of self-defence was a central issue at every stage of this case.

The court said that had the prosecution allowed the trial to proceed in the usual manner, the trial judge would have given appropriate directions to the jury in the usual form.

It said that the jury was denied the opportunity to return a verdict of not guilty, even if such a verdict may have flown in the face of the evidence.

Mr Justice Nicholas Kearns said the jury must retain the ultimate power to determine issues of guilt or innocence.

Mr Nally's retrial is expected to take place before the summer next year.

Marie Ward, wife of Mr Ward, told RTÉ News this evening that she was 'upset by the court ruling and the decision to release Padraig Nally'.

She said life had been very difficult over the past two years and that she had been forced to leave the halting site she had lived on in Galway because of intimidation and hate mail.

The sister and sister-in-law of John Ward said their family is very disappointed and shocked at the court ruling.

Speaking in Co Sligo, Nora and Bridget Ward spoke of the loss of Mr Ward, eleven children left without a father and grandchildren who would never see their grandfather.

Nora Ward said her brother will soon be two years dead and a lot of memories will be brought back.

She said: 'John can't come back to us and now Padraig Nally is going to be released; that will be hard to get used to.'

Martin Collins of the Travellers' organisation, Pavee Point, said it was regrettable that all the main players in this would have to relive the horror of the case one more time.

The Irish Traveller Movement has said it is 'extremely concerned' by today's decision.

It called on the media to take a more measured approach in its reporting of Mr Nally's retrial and to avoid the stereotyping of Travellers which typified much of the reporting in the original case. 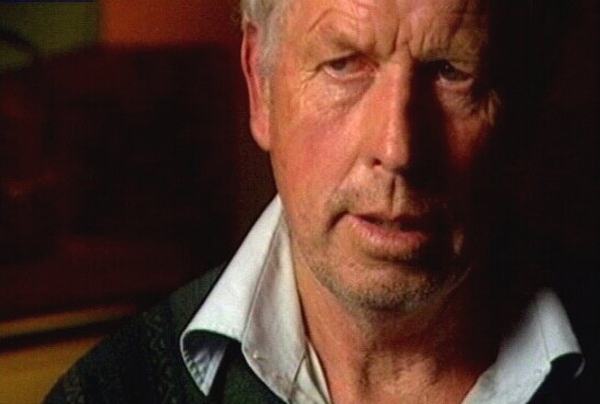