A 61-year-old Co Mayo farmer has been jailed for six years for the killing of a Traveller at his farm in October last year.

Padraig Nally, from Cross in south Mayo, was tried for the murder of 42-year-old John 'Frog' Ward in the Central Criminal Court in July. The jury returned a verdict of guilty of manslaughter.

Sentencing Nally today, Mr Justice Paul Carney said it was the most difficult matter he had to deal with in more than14 years on the bench.

Nally shot Mr Ward twice and beat him 20 times with a stick.

The second and fatal shot was fired after Mr Ward had left Nally's farmyard in October 2004 and was limping down the road, in manifest retreat, Mr Justice Paul Carney said today.

Nally claimed in his defence that he believed his life was under threat and he was in the grip of fear.

In the 18 months before the shooting he said there were two break-ins at his property and he was growing increasingly paranoid and fearful.

The judge accepted that Nally was initially protecting his property against an invasion from someone that he pointed out everyone agreed was up to no good. It was events after this point that informed his sentencing.

Nally has no previous convictions and was considered a low risk of re-offending. Mr Justice Carney jailed him for six years. Mr Ward's widow, Marie, and other Ward family members have expressed disappointment at the jury verdict and the sentence.

Nally's legal team is seeking leave to appeal because they claim the trial judge usurped the jury's function when he refused to allow them to consider a full defence argument of self-defence. If this defence had succeeded Nally would have walked free. 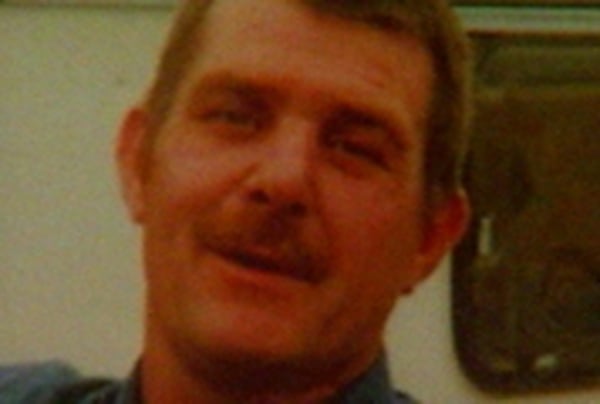