The former Bishop of Galway, Dr Eamonn Casey, is not to be prosecuted following an investigation by gardaí into allegations made against him by a woman.

The allegations of sexual abuse are believed to date back to the time when he was serving as a priest in Limerick.

In a statement, the Catholic Communications Office said the Director of Public Prosecutions had decided not to proceed with the case against Dr Casey.

Eamonn Casey resigned in 1992 following the revelation that he had fathered a child whose mother was the US divorcee Annie Murphy. 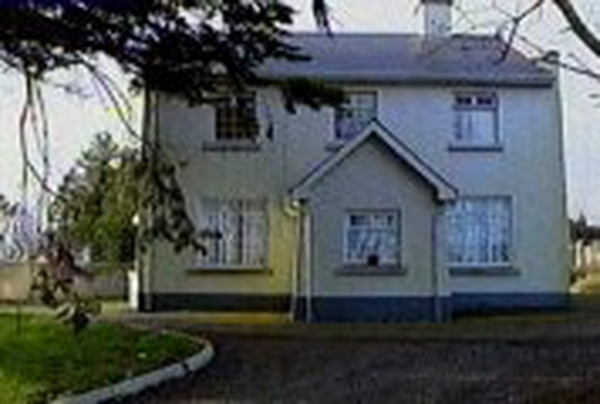