The Minister for the Environment, Dick Roche, says the Government will examine how to move forward after the EU's highest court found that Ireland breached European Law in taking a case to a United Nations tribunal in an effort to get Britain to close the Sellafield nuclear fuel plant.

In its judgment, the European Court of Justice said Ireland's concerns about Sellafield should have been addressed within the EU and not by turning to an external body.

It says only the European Court of Justice has the right to resolve a dispute between member states about an interpretation of EU law.

Mr Roche said he was not surprised by the court's decision, which he said has now clarified the jurisdiction of the European Court.

He added that Ireland would now contest the continuing operation of Sellafield through this channel.

Ireland claims radioactive waste from Sellafield in northwest England is polluting the Irish Sea. It brought the case to the tribunal under UN maritime law.

A UN tribunal responded with recommendations to solve the long-running dispute.

The European Commission Representation in Ireland has welcomed the court's judgment.

Director Martin Territt said the court had cleared up an important legal point that member states, including Ireland, must use the EU's legal framework to settle disputes.

Ireland can now bring any complaint it has to the commission in line with the treaties, he added. 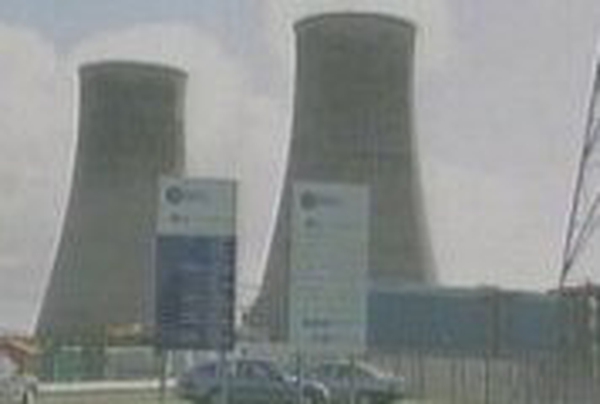