The Minister for the Environment, Dick Roche, has pledged that the Government will oppose any British proposals to build new nuclear power stations.

The British authorities are considering whether to approve a new generation of nuclear power stations to replace ageing Magnox reactors and an announcement is expected within months.

However, speaking in London today, Mr Roche said the Government would use every device available to it to oppose any new nuclear plants in Britain including legal action.

He was speaking after a meeting with the British Secretary of State for Trade and Industry, Alan Johnson. 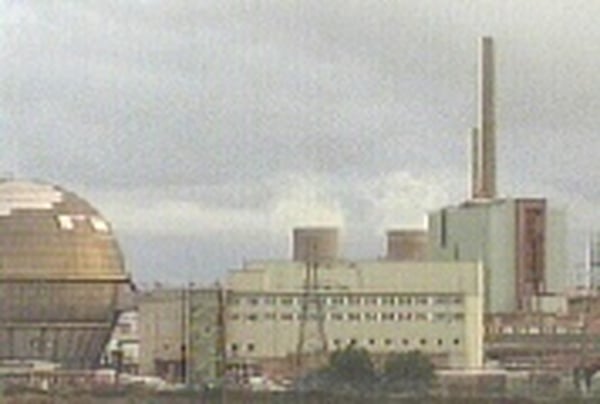