The husband of Queen Elizabeth II, the Duke of Edinburgh, has met the Taoiseach, Bertie Ahern, at Government buildings.

This morning Prince Philip attended the Gaisce awards ceremony, at which 91 young people were presented with gold medals.

His presence is fuelling speculation that the Queen might visit Ireland at some point in the future. 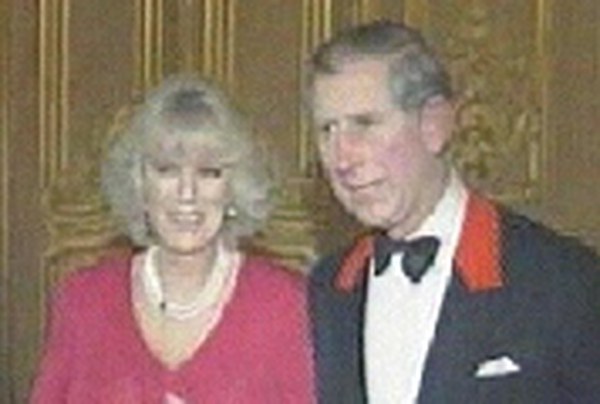