The wedding of Prince Charles and Camilla Parker Bowles has been postponed to Saturday because it clashes with the Pope's funeral on Friday.

The timing of the wedding has yet to be confirmed.

The postponement will allow Prince Charles to attend the Pope’s funeral at the Vatican on Friday morning.

Prince Charles has cut short his skiing holiday in Switzerland to attend a memorial service for the late Pope John Paul II in London. 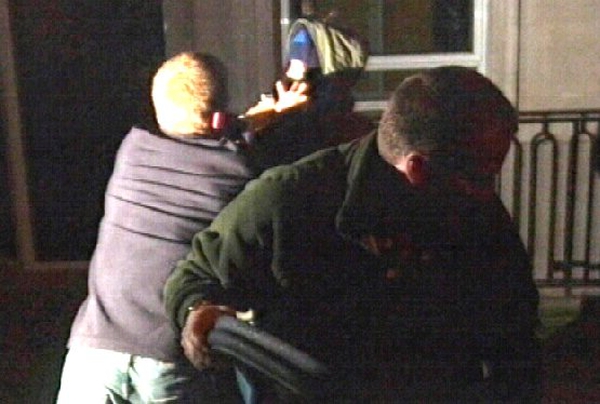